How do we prevent Youth Suicide? 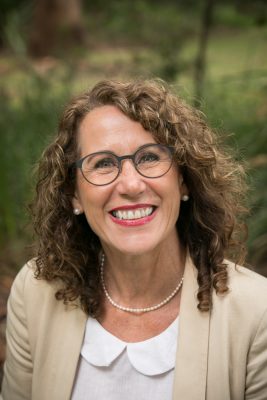 If suicide is preventable, how do we prevent youth suicide in our communities?

After some tragic recent suicides in the lives of our school children, Michael Carr Greg stated in the SMH on March 27th 2015, “Alertness to Mental Health disorders is the key to preventing youth suicide.”

Certainly knowing what is going on in the minds of the young people themselves and secondly knowing the difference between adolescent mood swings which bring an array of learning and personal growth situations, and suicidal ideation which brings a fear and shut down response to learning and growth is of course a paramount importance.

However the key to the prevention of suicide is to create hope and meaning in the young person life. It is essentially helping them to see there is a reason to live.

Hope is the opposite to fear and the steps and pathways toward hope in any situation involve connecting with others whose belief in you touch the very core of your own significance.

But if feeling significant is the key, how do you help a young person to feel significant?

My husband and I volunteer in the city of Sydney with a small group called Hope Street. On a monthly basis, we make sandwiches, and tea and coffee for breakfast for those who have slept on the street the night before. We are there with a team of people, each helping for various reasons. However it struck me as I sat with a young woman this morning, that her sense of worth was nowhere concrete. She had no home in Sydney, she had friends who only had an agenda for taking her into their home, and she didn’t have anything to do with her time that was valued by another.  Time with her was well spent, as her hunger for a warm hug, a kind word and a smile was enough to keep her in the centre for over an hour. But as she left for the day, it was again evident that she didn’t matter to anyone.

But how do we explain the high level of depression and anxiety that is experience by those who do have families who love them?

The contrast is obvious however in the minds of the young people themselves, there is the same deep need to feel significant, worthwhile and meaningful to others. Depression has a mind of its own and can overflow the brain with messages of hopelessness and worthlessness, which is why using a strength approach in everyday interactions, is valuable. Teachers, counsellors, parents and family members who use a strength approach are more likely to get to the heart of the problem and challenge the core negative beliefs that do so much damage.

So how do we use a strength approach in out everyday interactions with our youth?

Looking for strengths is like having radar on for exceptions to the problems. It means you scan the information from the conversation with the young person for anything that has some level of positive or hope to it. Using the Resilience Doughnut (a model for developing resilience in youth) is a good way to gather strengths, as the doughnut not only helps you to map areas of a person’s life that may have some positive experiences, it also helps to find out where and who the positive connections are. For example asking about extended family may uncover a caring grandmother, or asking about favourite subjects may uncover the interested teacher. Both of these connections would have the potential for hope if they were encouraged.

Another article addressing the youth suicide crisis noted, “Suicide is preventable. But the school community needs to help prevent it.” Is it realistic that we leave the mental health of our youth with schools and if so, how do we help the school community in preventing suicide?

In schools we have many teachers who are faced with the daunting job of educating our next generation with many aspects of life. Some of these aspects of life in previous generations were the tasks of parents, grandparent’s cousins, aunts and uncles and also the faith communities in which the families existed.

With the increase in working hours, the pressure to have more stuff and to live in areas, which involve incredible mortgages, families, communities and parents have become time poor and detached, fragmented and disempowered in their role in the lives of the young person themselves. The village that raised the child has become disconnected, and the child’s emerging sense of worth is limited to being within the school where they compete for significance with over 1000 other young people.

The result is a generation of youth who have increasing rates of depression, anxiety, and suicidal thoughts, so much so that suicidal ideation is falling into the normal curve of a youth’s development. The stats are frightening when you consider the number of deaths by suicide. At present suicide is the 3rd largest killer in youth between the ages of 15-24.

If we are to give the task of alerting mental disorders to the schools we need to have tools that can do that, but these tools need to be helpful for the child to gain hope, the family to feel empowered and the strengths to be enhanced. That is we need tools that are therapeutic, developmentally appropriate but also give the information that is needed to those who can help.

The Resilience Report (an initiative of the Resilience Centre Australia) is an on-line tool that does just that. It is the first of its kind in the world in that is gives the agency back to the people who are there to build the strengths around the child. The report highlights a child’s strengths, tracks their developing competence and alerts to any changes in mental health. Not only is it useful in schools but also for families, parents, counsellors and coaches, as well as the young people themselves. (www.resiliencereport.com).

So how do we help schools to prevent suicide?

Actually it isn’t about getting the schools to do the work. It is about all of us being part of the “doughnut” for the young people themselves. It is enabling parents, extended family members, community groups, and workplaces to be valued parts of the young peoples lives. We each have a vital part to play and we each are involved in young people’s lives in some way, whether it is as a small business owner, or an employer, or as an aunt or uncle.

Simply remembering a person’s name, sending them little notes of encouragement when they do an exam, or go for an interview can be enough to make a person begin to feel significant.  Putting another person’s needs before a task to be completed can often have a huge effect on that person.

Helping schools is also about helping the teachers feel significant themselves. Too often we default to school blaming when a young person is mentally unwell. This hands off and finger pointing doesn’t help to build hope in anyone’s life. Furthermore it actually disables the teachers from taking the extra steps to encourage and connect with the young person.

So how do we help?

The Resilience Doughnut is a strength-based model that shows the internal and external factors that build resilience. The simplicity and usefulness of the model has been growing for over 10 years and is widely used by practitioners, researchers and families around the world.  If you want more information about the Resilience doughnut follow the links to the articles on the web page. www.theresiliencedoughnut.com.au.

A smile a day keeps the doctor... 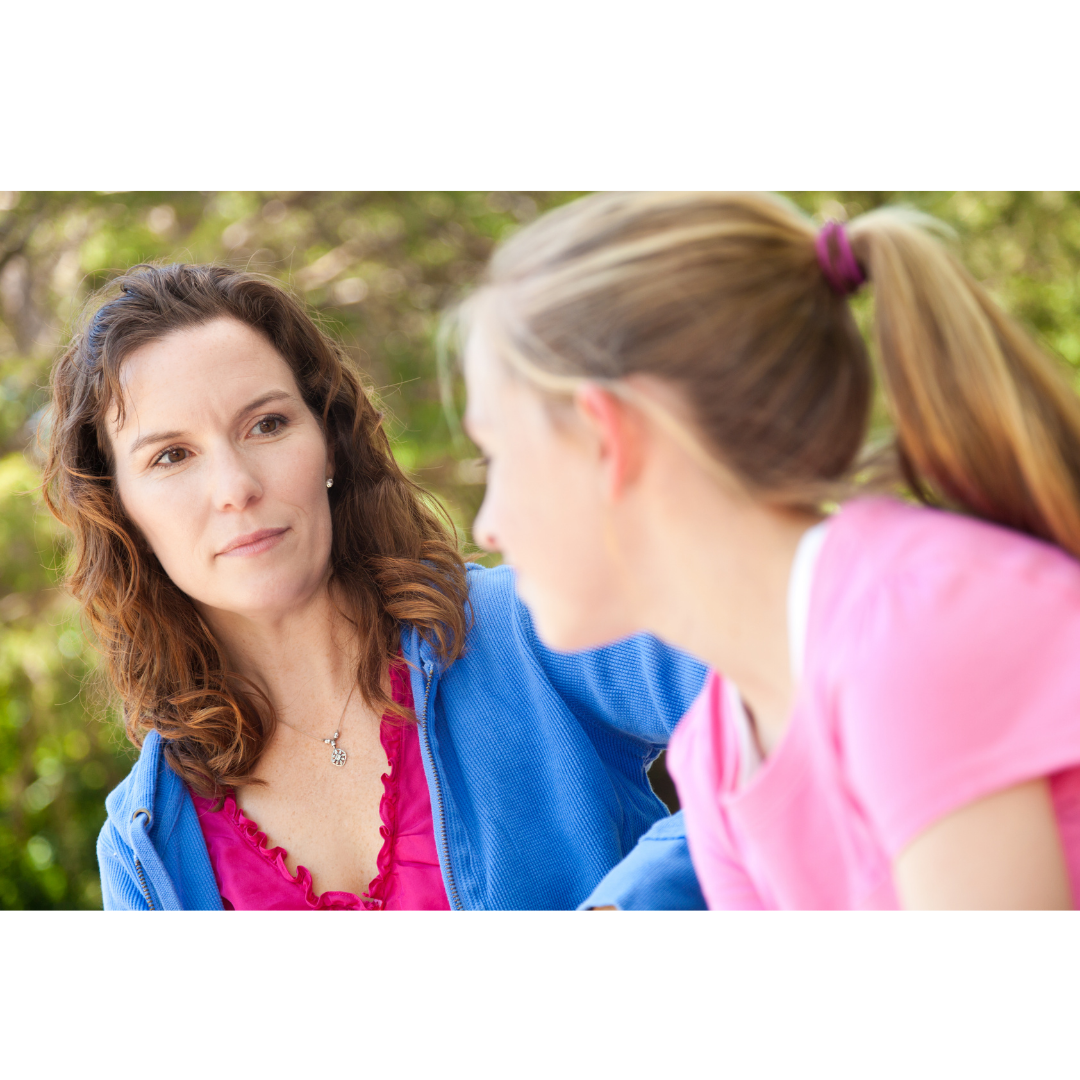