Bonding with Your Teenager 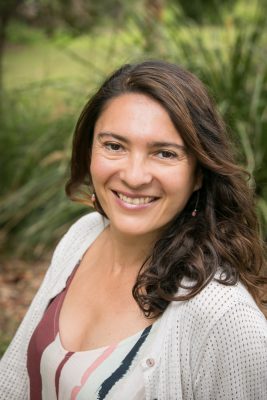 I have many parents complain to me that they just feel out of touch with their teenager. It seems that home life with a teenage son or daughter involves providing accommodation, food and transportation for them and sometimes little else!!!

Let me tell you that it is important to continue to bond with them even if you don’t particularly understand their world and believe it or not I have had many teenagers tell me (usually the more challenging ones) that they would like to have a better relationship with their parent(s), even if they express the exact opposite in their behavior!!!!

It’s never too late to start to work on your relationship and it begins with awareness and commitment.

The following is a list of points and challenges that will hopefully encourage you as a parent to be proactive in establishing a better bond.

This is just a short list to get you started and hopefully encourage you to see the value in helping your young one to develop into a mature young adult. And hopefully an adult that has a relationship with mum and/or dad!!

Alpha Psychology and the Resilience Centre

*For additional information on understanding your teenager better look up www.andrewfuller.com.au

Some Points to Ponder